PVG brings a highly experienced team management to your portfolio. Our management experience includes volatile as well as upward trending markets dating back to the 1960’s. We celebrate our independence from consensus management and marketing pressures. 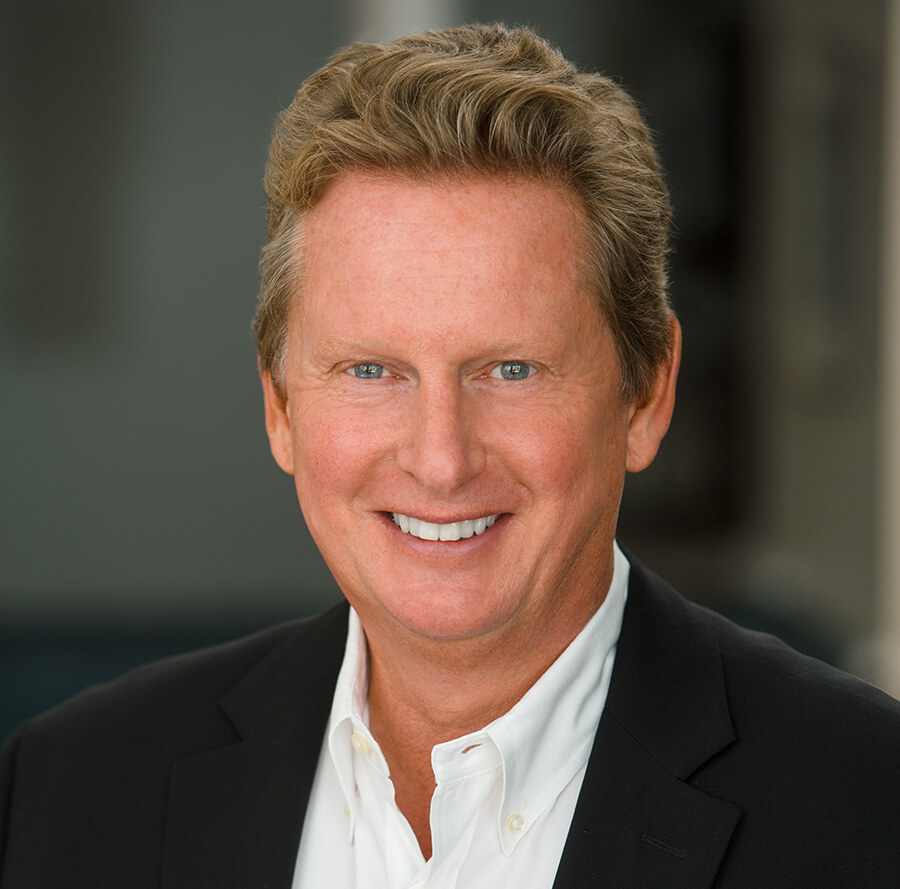 Managing money since 1985, Mr. Adams prior experience includes serving as Chief Investment Officer and portfolio manager for the Berger Mutual Funds, and as a portfolio manager for Kemper and the Dreyfus/Founders mutual funds. Adams was recognized as having an outstanding long-term track record at multiple large mutual fund families. Under Mr. Adams’ leadership, Berger Funds was recognized by Mutual Fund magazine as the nation’s second best performing Fund Company for multiple years. The Founders Balanced fund was the top ranked performing balanced fund for three years under his management and Barron’s magazine recognized Pat as having “All the Right Moves” and “Perfect Timing”. Patrick’s education includes an MBA from Xavier University and a BS from Ohio State University. 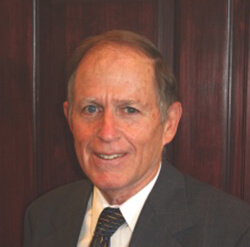 Managing money since 1969, Mr. Pecoraro’s career includes experience as a security analyst with Security Pacific National Bank and the British brokerage firm, Joseph Sebags, in Los Angeles and London. Mr. Pecoraro was a top performing fund manager with the Oppenheimer Funds Group from 1974 through 1981, after which he helped form an investment advisory firm, Alpine Capital Management, which he sold in 1988 to form PVG Asset Management. Mr. Pecoraro developed the Loss Averse Investing approach during 1998/1999 when he became concerned about the possibility of unfavorable future market conditions and the impact of such conditions on clients. He earned MS and BA Economics degrees from California State University, Fullerton. 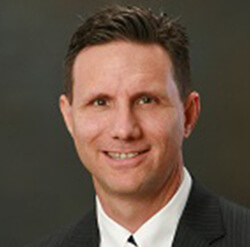 Timothy J. McIntosh serves as a portfolio manager for PVG. He oversees aspects of major client accounts and serves as the lead portfolio manager for the firm’s U.S. Corporate Flexible Bond portfolio. Tim also serves as a manager for the firm’s Large Cap Value portfolio. He is a member of the firm’s investment committee. He previously served as the Chief Investment Officer for SIPCO. He additionally was a Professor of Finance at Eckerd College from 1998 to 2008. Mr. McIntosh’s is the author of four books including The Snowball Effect and The Sector Strategist. Tim has a Bachelor of Science Degree in Economics from Florida State University and Masters of Business Administration (M.B.A) degree from the University of Sarasota-Argosy. He also holds a Master of Public Health Degree (M.P.H) from the University of South Florida. Tim also maintains a CERTIFIED FINANCIAL PLANNER™ license. Tim is an Army veteran, having served active duty in the U.S. Army Military Intelligence Unit. Tim is based in our Tampa, Florida branch. 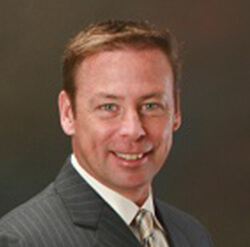 Mr. MacNamara has managed money for over two decades. Prior experiences include CEO of a startup Investment Advisory firm, Atlantic Investment Advisors Inc. and CEO of Strategic Investment Partners (SIPCO) after their merger in 2004. He is the lead manager of the Tactical Core Strategy and Capital Growth & Preservation Strategy . Paul’s education includes a BA in History from Millersville University, a Master’s in International Relations from Troy University and he passed the Certified Financial Planners exam CFP(@). Paul was a Special Forces officer and retired from the U.S. Army as a Lieutenant Colonel. In his over 20 years of service he also commanded the US Army Parachute Team, “The Golden Knights,” arranging President Bush’s tandem parachute jump for his 80th birthday. Paul is based in the Harrisburg, PA area. 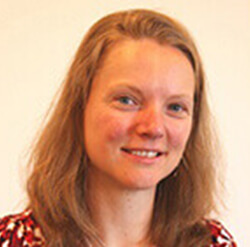 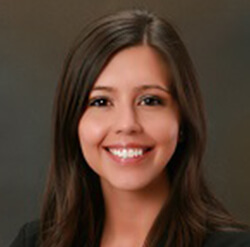 Annie Gallegos serves as a Senior Trader and Director of Operations for the firm. She is an Advent Axys & Moxy Trading specialist. She provides client support, daily portfolio reconciliation, performance reporting and assists in compliance. She also maintains control procedures and performs data integrity audits to ensure accuracy. Annie has her Bachelor of Arts Degree in Economics from Northwestern University. Her previous experience includes employment with Chicago based Premier Asset Management, LLC. and WaMu Investment, Inc.